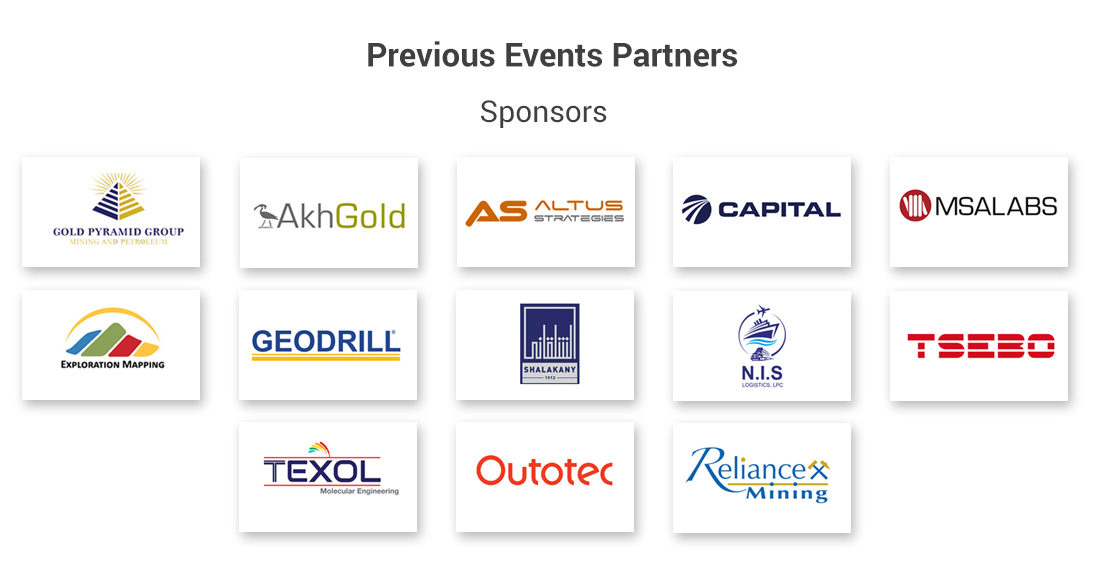 Egypt is home to a wealth of mineral resources including gold, copper, silver, zinc, platinum and a number of other precious and base metals. With an estimated 6.7 million ounces of gold, 48 million tons of tantalite (fourth largest reserves in the world), and 50 million tons of coal, Egypt has the potential to be one of the top mining jurisdictions in the world.

In order to unlock the potential of the country's mineral resources with a primary focus on the gold mining sector, in January 2020, the Government officially announced the new mining executive regulations No. 108 year 2020, changing the system from production sharing agreements to Rent, Royalty and Tax system.

Following the issuance of the Amendment and the Executive Regulations, international investors & mining companies have expressed strong interest in the Egyptian mining sector.

EIMS -2021 is a critical event for decision makers in the mining industry focusing on the latest developments and strategies to advance mining in Egypt. It will focus on the new legal framework, technological advancements, making new connections and winning new projects.

The Egyptian Ministry of Petroleum and Natural Resources and the Egyptian Mineral Resources Authority (EMRA) launched the first international bid round in mid-March 2020 for the exploration of gold and related minerals. The round was expected to close on 15 July 2020, but given the impact of COVID-19, the bid was extended to 15 September 2020. The bid round for gold exploration in its second round has been extended to mid May, 2021.

As stated in the bid announcement, EMRA invites international companies specialized in gold and associated minerals exploration to participate in the international bid rounds. 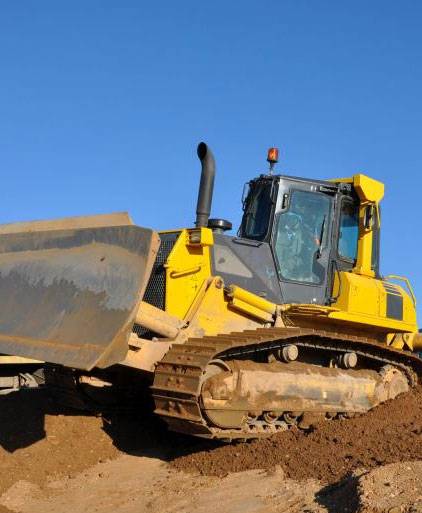 A new era of mining in Africa has occurred and what better than Egypt as a destination.

There is a particular requirement for companies in gold exploration, drilling technology, mineral processing technology and equipment, engineering, processing and construction turnkey, and consultancies to assist in establishing the significant infrastructure needed for the mining industry in Egypt.

There can`t be a better time than NOW !

The much-awaited new mining law has now been implemented. Investors, Miners and Solution Providers around the world see the new law as a critical step towards a new era in Egypt Mining industry. There can`t be a better time to tap on to the opportunities that Egypt`s Mining Sector currently offers.

Egypt is all set to be the next key mining destination in Africa. EIMS 2021 is your best bet if Egypt is on your radar !

EIMS 2021 WILL PRESENT SOLUTIONS FOR 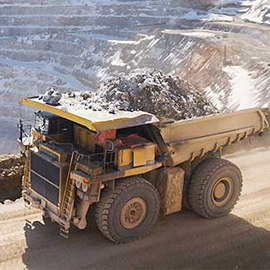 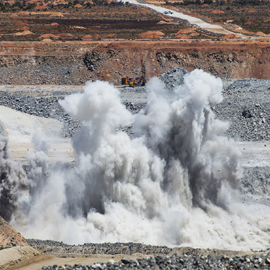 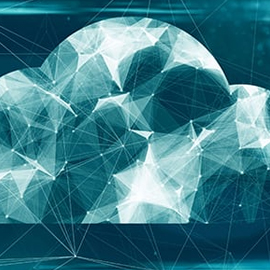 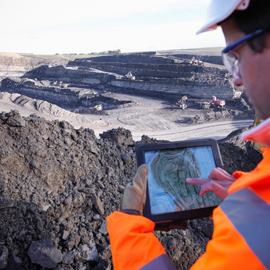 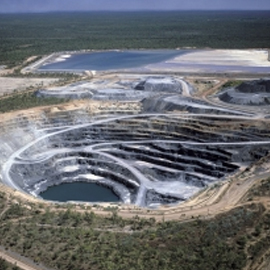 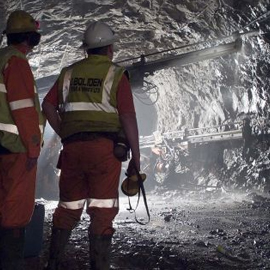 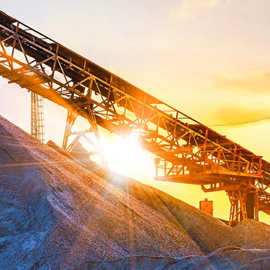 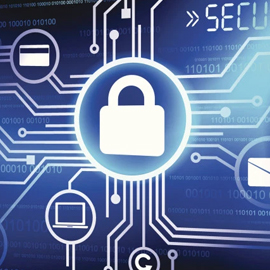 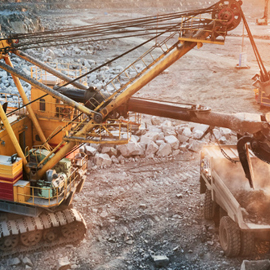 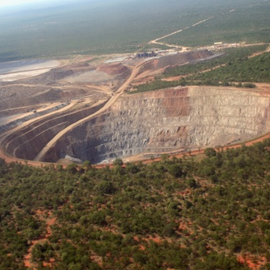 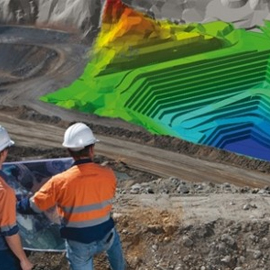 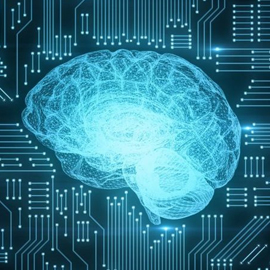 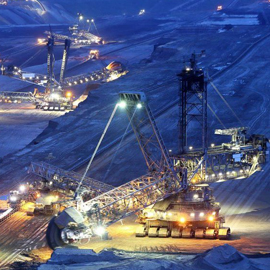 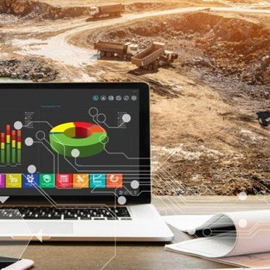 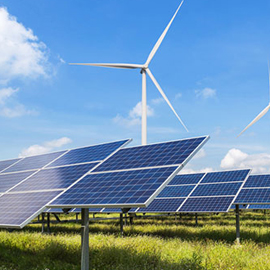 EIMS 2021- Virtual Connect is an exclusive mining expo and conference that will bring together the entire mining value chain including C- level executives, policymakers, etc to discuss and explore numerous business opportunities on an international scale.